Riboflavin, also known as vitamin B2, is a vitamin found in food and used as a dietary supplement.Food sources include eggs, green vegetables, milk and other dairy product, meat, mushrooms, and almonds.Some countries require its addition to grains. As a supplement it is used to prevent and treat riboflavin deficiency and prevent migraines.[1] It may be given by mouth or injection.

It is nearly always well tolerated. Normal doses are safe during pregnancy.Riboflavin is in the vitamin B group.It is required by the body for cellular respiration.

Corneal ectasia is a progressive thinning of the cornea; the most common form of this condition is keratoconus. Collagen cross-linking by applying riboflavin topically then shining UV light is a method to slow progression of corneal ectasia by strengthening corneal tissue.

As of 2017 a system is marketed by Terumo in Europe that is used to remove pathogens from blood; donated blood is treated with riboflavin and then with ultraviolet light.

A 2017 review found that riboflavin may be useful to prevent migraines in adults, but found that clinical trials in adolescents and children had produced mixed outcomes. 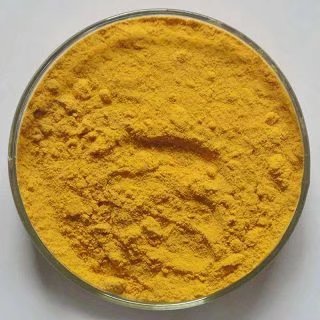 Search for the products